For our customers the best service is important to us! 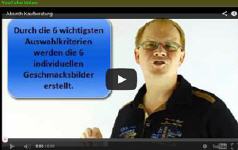 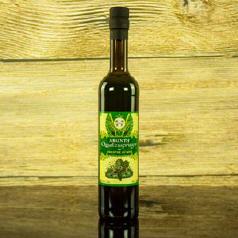 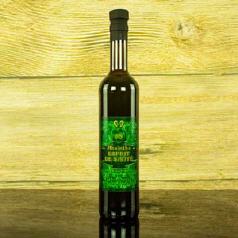 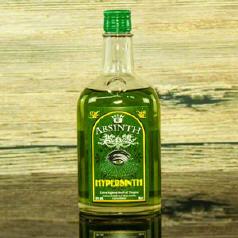 The Absinthe Herr der Frösche is a new German Absinthe from the distillery SaarWhisky, which is located in the Saarland and here exactly in Saarbrücken. The Herr der Frösche Absinthe (The brandname Herr der Frösche means Lord of the frogs) is twice macerated and once distilled according to a recipe from the Val de Travers around the year 1870. Actually, this distillery is better known for its whisky varieties, but apparently the Absinthe theme has been explicitly discovered.
The traditional production of Absinthe Herr der Frösche was also important here, as it was distilled on a genuine Alambique, which is also indicated on the label as al-anbiq distillation by double maceration.
In terms of taste, it can be said that in addition to the absinthe-typical trinity of wormwood, aniseed and fennel, other notes also emerge. Spicy and sweet components reminiscent of rock candy and honey are just as evident here as a slightly sweet tea aroma. It is also reminiscent of bitter chocolate and dried fruit. The second maceration is said to produce a very dense cloudiness when ice-cold water is added. A sugar cube for sweetening is not absolutely necessary here.
All around a successful Absinthe that makes you want more.

That didn't work out.

Price in other currencies

The basket is empty